Why is the Polish language so difficult? 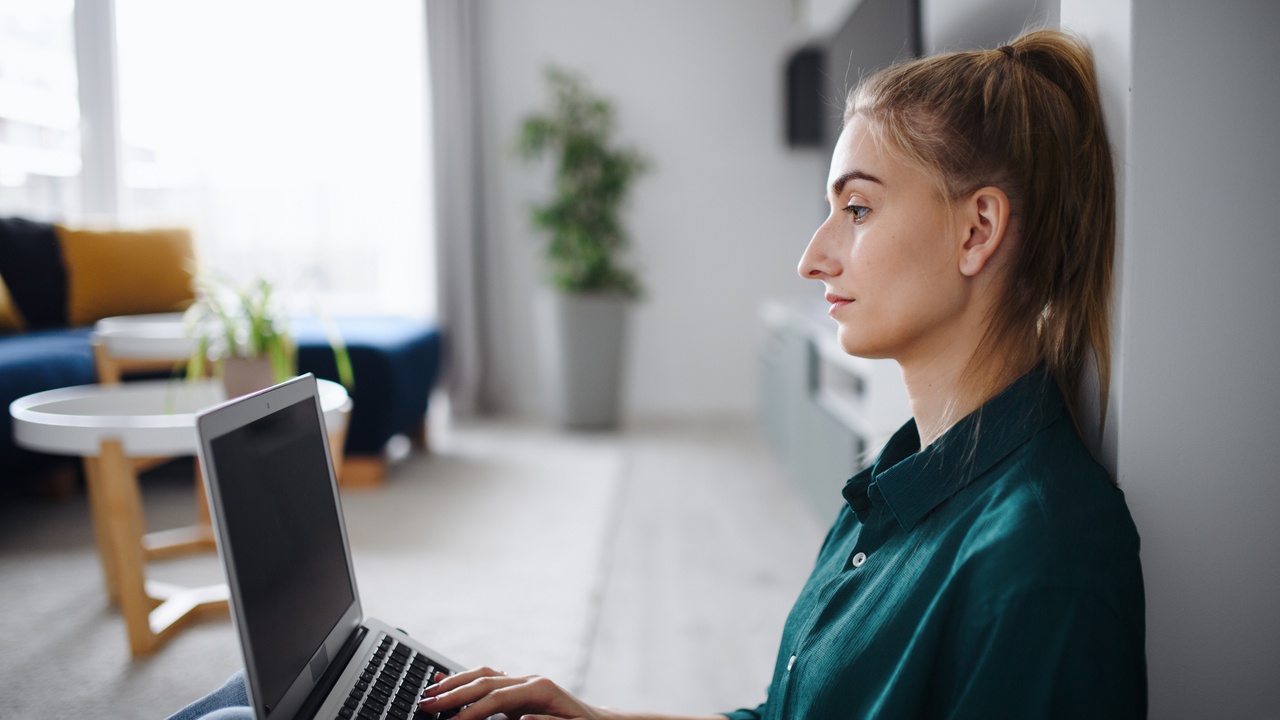 Polish is considered one of the most difficult languages in the world. UNESCO estimates that up to 77 percent of Polish people have trouble understanding a Polish written text, and only 2 percent of Polish people are linguistically proficient. Why is this the case? In theory, the answer is simple: the language is affected by difficult spelling, pronunciation, and complex grammar, from which there are many exceptions to the rule of 7 cases with 3 types.

Why is Polish difficult to master?

The Polish language is extremely difficult to master for Polish people themselves, let alone by foreigners. Its difficulty stems primarily from declension (conjugation by cases) - a myriad of different endings to which it is often impossible to match any rule of application. Another - often challenging - difficult to get through - is learning the pronunciation of the rich sounds "sz", "cz", "dż", which occur only in the Polish language. For this reason, foreigners who are trying to become accustomed to the Polish language may have problems even with the basics of the language.

To get a good grasp of the basics of Polish, you need to devote as much as a few months of systematic study. Of course, first you should start with the alphabet and simple words. A big difficulty is letters such as ą, ę, ć, ń or assimilating when using ż-rz, h-ch, ó-u. Over time, you have to move on to nouns and their conjugations and declensions or even distinguishing which verb is in the feminine, masculine or neuter form.

Also problematic is the conjugation of verbs by persons or the expression of past, present and future tenses. And above all, pronouns and prepositions are difficult, especially when a person who is learning Polish in their native language doesn't have to conjugate, but only adds the ending, or does not use varieties by persons. It is also fundamental to assimilation of numerals, which are also subject to variation.

The Polish language also has a lot of synonyms, that is, words that are close to each other, but also sister words, which, although they sound the same and are spelled the same, in a different context they have different meanings, such as "komórka" - a phone or a place to storing objects. In addition, the Polish language is rich in metaphors, which give words a new dimension, but are not always obvious to translate. Another difficulty are epithets, which are the definitions of a noun, or elements such as animalization ("A cloud, chases a cloud") and personification ("The moon goes to wash silver scarves..."), which may also be incomprehensible to a foreigner at first.

Is it possible to learn Polish?

Is it realistic, then, to learn the Polish language? Definitely yes! However, you need to choose a good teacher with a good course. Talkpolish.com has been teaching students wishing to acquire the ability to speak Polish for years! Learning with a native speaker with clear pronunciation allows for consistent mastery of the basics and advanced concepts.

Talk Polish will give you a good foundation so that once you have learned the basics it, it will also allow you to continue to improve your Polish, making the language easier and easier for you. A rich cross-section of exercises will allow any foreigner - at any level - to find a good place to learn the difficult Polish language. With Talk Polish you will quickly start speaking, reading and writing in Polish. Ready to learn? Click to sign up for lessons!

Access All The Best Free Resources To Help You Learn Polish

Learn Polish for free, no strings attached. Get instant access to free Polish exercises to support your learning.