Why Is Polish Considered One Of The Hardest Languages To Learn? 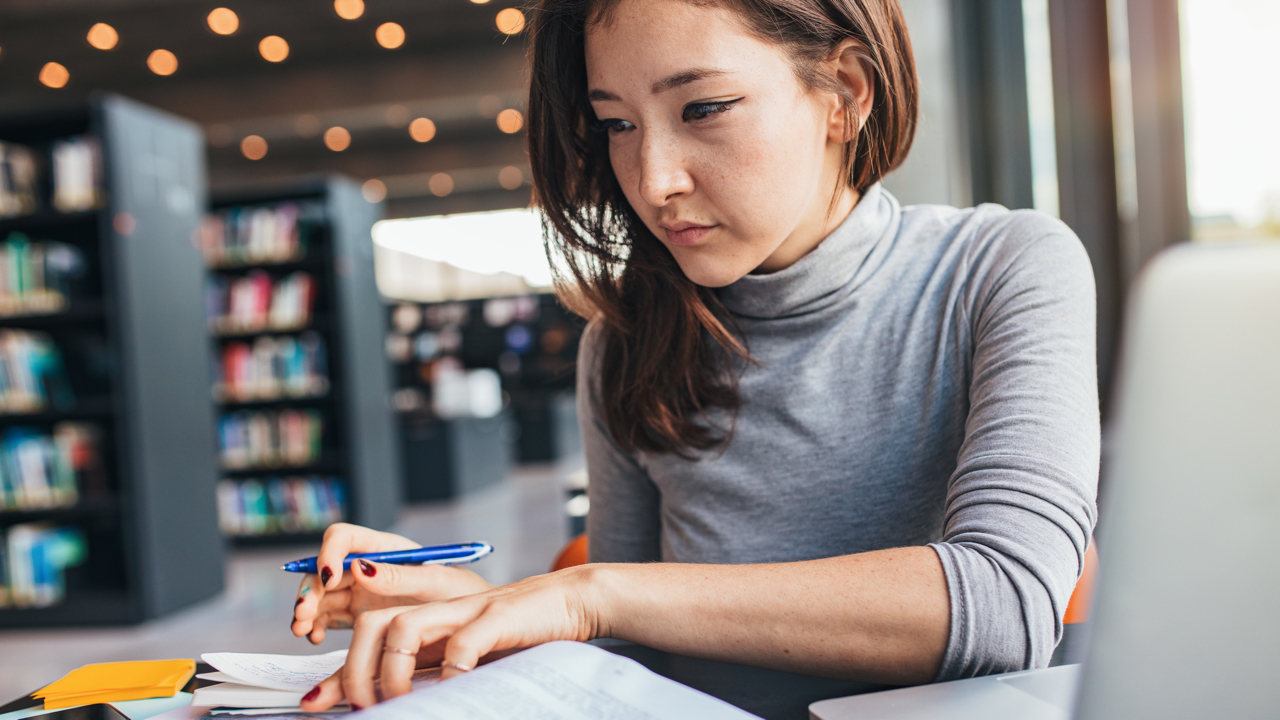 The Complexity of the Polish Grammar

One of the main reasons why Polish is considered difficult is its complex grammar rules. Noun declensions, adjective agreement, and verb conjugations are just a few of the grammar concepts that make Polish a challenging language to learn. These concepts are not found in many other languages, and they can be difficult for learners to master.

For example, in Polish, nouns have seven different cases: nominative, genitive, dative, accusative, instrumental, locative and vocative. Each case requires a different form of the noun, depending on its gender and number. The declensions for masculine, feminine, and neutral nouns can vary significantly. For instance, the nominative singular form of the word "stół" (table) is "stół", in the genitive singular it's "stołu", and in the accusative singular it's "stół". This means that a noun can have up to 14 different forms, depending on its gender and number. Additionally, adjectives have to agree with the noun in gender, number, and case, which can be a difficult concept for learners to grasp.

The complexity of the grammar rules increases with the addition of the Polish verb conjugations, where the verbs can take many different forms to indicate the subject, mood, and tense. For example, the verb "być" (to be) has numerous forms such as jestem, jesteś, jest, jesteśmy, jesteście, są, and it can be challenging to keep up with all the different forms. Moreover, some verbs are irregular and don't follow the regular conjugation patterns, which can make it even more difficult for learners to grasp and master. In addition, the Polish language has a complex system of aspect, which can be hard for non-native speakers to understand. The aspect system in Polish is used to indicate the completion or incompletion of an action. It's important to master the aspect system to be able to understand and express different tenses in Polish.

Furthermore, the Polish language also has a complex system of verbal moods, which can be difficult to understand and use correctly. The mood system in Polish is used to indicate the speaker's attitude towards the action or the state described in the sentence. The Polish language has four moods: indicative, imperative, conditional, and subjunctive. Each mood has its own set of conjugations and forms, which can be challenging to master.

In summary, the complex grammar rules of Polish, including noun declensions, adjective agreement, verb conjugations, aspect, and moods can be challenging for learners to master. It's important to have a good understanding of these grammar concepts to be able to communicate effectively in Polish.

The Unique Sound System of Polish

Another reason why Polish is considered difficult is its unique sound system. Polish uses diacritics, nasal vowels, and special consonant sounds that are not found in many other languages. These sounds can be difficult for learners to produce correctly, and they can make understanding spoken Polish a challenge.

In addition to that, Polish also uses diacritics which are unique symbols or marks added to letters in order to change their pronunciation. The most common diacritics in Polish are: "ą", "ę", "ó", "ć", "ś", "ń" and "ł". These diacritics can make reading and understanding written Polish difficult for learners who are not familiar with them.

The Influence of Other Languages on Polish

Polish has been influenced by a number of other languages over the years, including German, French, and Russian. This has led to many loanwords and phrases in Polish that can be difficult for learners to understand. For example, many technical terms in Polish are borrowed from German, such as "komputer" (computer), "telefon" (telephone), and "autobus" (bus). Similarly, many words related to culture and education are borrowed from French, such as "teatr" (theater), "muzeum" (museum), "szkoła" (school). These loanwords can be challenging for learners to understand, as they may have different meanings or connotations in their original language.

In summary, the influence of other languages on Polish, such as German, French, and Russian can make it difficult for learners to understand certain words and phrases in Polish. It's important for learners to be aware of these influences and to have a good understanding of the etymology of words in order to fully grasp the meaning of Polish.

Learning Polish can be a challenging task, but there are many resources available to help learners overcome the difficulties of the language. One tip for learning Polish is to find a language partner who speaks Polish fluently. This will give learners the opportunity to practice speaking and listening in a real-life setting. Additionally, listening to native speakers and immersing oneself in Polish culture can also be helpful.

Another tip for learning Polish is to use resources such as language classes, apps, and books. TalkPolish is an online platform that offers online lessons and courses with native Polish speakers. This is a great resource for learners who want to learn Polish in the comfort of their own home.

Access All The Best Free Resources To Help You Learn Polish

Learn Polish for free, no strings attached. Get instant access to free Polish exercises to support your learning.